I have more than ten years of HTML5 game development experience - I can consider myself a professional and one of the best experts in the field. If I'm not too busy managing my own projects, I might be available for hire. Here's what I can help you with: 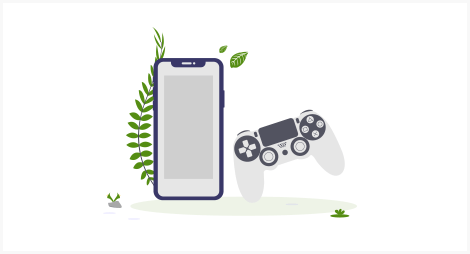 As part of Enclave Games, I can offer building small hyper-casual web games (like with Scooby-Doo or for KFC). The smaller the project the better, as I won't have time for a full-blown MMORPG.

I can also do a reskin of any of our existing games available for licensing. 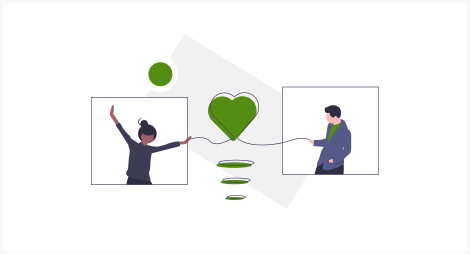 Promoting your brand or product

I foster communities around my blog, the js13kGames competition, global Gamedev.js initiative (including Gamedev.js Jam), local Gamedev.js meetups, Gamedev.js Weekly newsletter to name a few. If you want to reach highly skilled front-end ⁄ JavaScript ⁄ game developers, I can totally help with that. 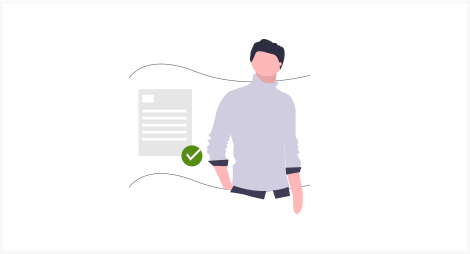 I'm willing to share my expertise through various activities - it can be a global, online competition like js1k and BLUR, or local event like Zdrowieton and Edukaton.

I also have background in judging js13kGames entries yearly since 2012 and mentoring at Gamedev.js workshops over the years. If you want me to evaluate people's gamedev creations - I'm happy to help. 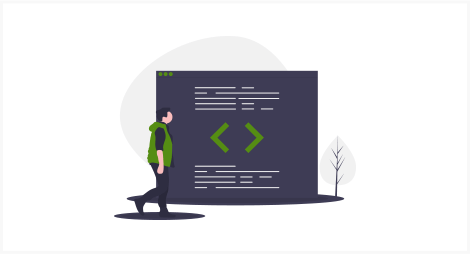 I can write a chapter for your book (Apress), or assist you as a technical reviewer of one (Sitepoint). If it's going to be in Polish, I can even help review technical translation (PWN). 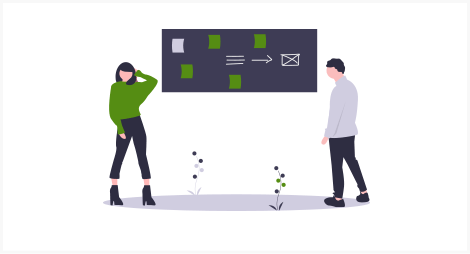 Event organizing or staffing the booth

I'm running Gamedev.js meetups, workshops, and hackathons in Poland since 2012, and we had more than 40 events so far, including js13kGames Launch Parties. On top of that there are also cooperations with other companies like Mozilla's Developer Roadshow, SwingDev's WebVR meetup series (#1, #2, #3), Yggdrasil's meetup, W3C Games' report, and more.

I had so much fun staffing Mozilla's booths around the world: MWC in Barcelona, FOSDEM in Brussels, Front-Trends in Warsaw, BrazilJS in Porto Alegre, JSConf EU in Berlin, MozFest in London, GDC in San Francisco, and run workshops: BrazilJS in Porto Alegre (again), JS Kongress in Munich, JSCamp in Barcelona, numerous Gamedev.js workshops in Poland.

There's also a whole section on the Speaking page with details about inviting me to speak, as I've given almost one hundred talks since 2011 so far.

Still missing some options you're interested in? Reach out to me anyway! I'll be more than happy to advise about anything that's related to HTML5 game development.