Almost two weeks ago, on February 22nd, the first WebVR meetup was organized in Warsaw - a collaboration between Gamedev.js, Meet.js and SwingDev. 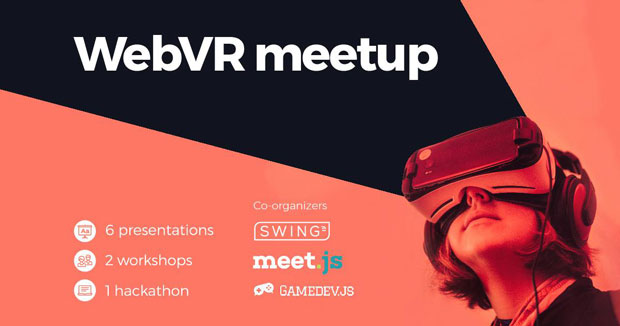 To be honest, the original plan was a little bit different from what it finally became. Kamil, co-organizer of Meet.js Warsaw, wanted to do one event together with me and the Gamedev.js meetup. We talked with SwingDev about the idea, and they took over. It evolved into the series of six events: three meetups, two workshops and a hackathon. 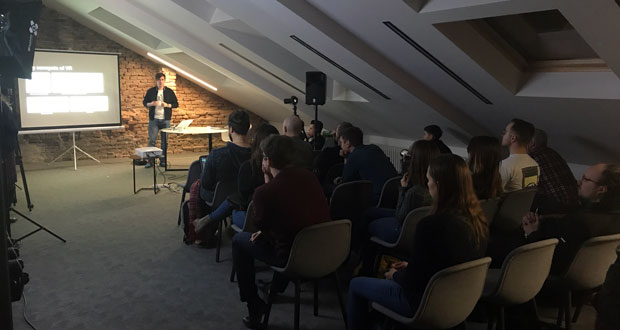 The first meetup was an introduction to WebGL and WebVR. Next week, on March 15th I will be speaking about A-Frame, and the second talk that evening is going to be about ReactVR. After the third meetup the workshops are planned - again, about A-Frame (run by me) and ReactVR. The series will conclude a hackathon. 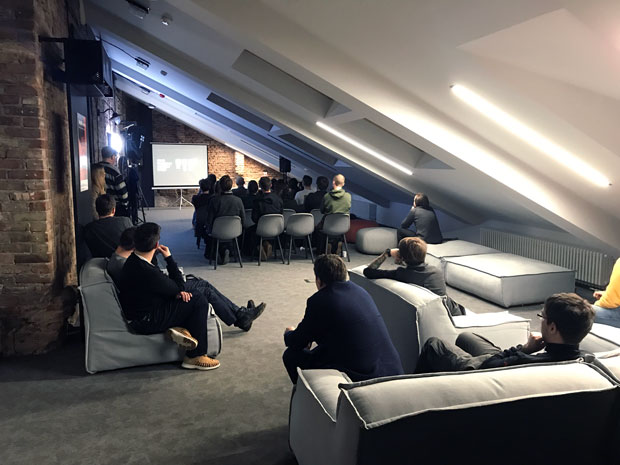 I can’t wait to see how this will end up, as the interest in WebVR is growing constantly - it’s a great chance to jump in and see if it’s something you’d like to do in the future as your day job.