This month’s report is almost three weeks late, but I had my reasons: it was very busy recently, mostly js13kGames, MozFest, and WebBR. 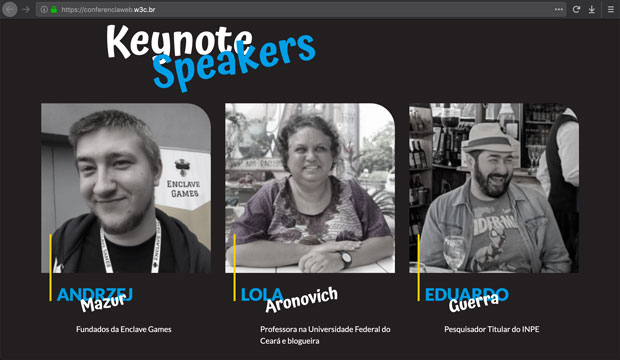 Flood Escape got an extra Arcade level because of our involvement with MozFest. Four of our games (Flood Escape, Shape Attack, Caveman Grru, and Hungry Fridge) got Web Monetization added - it was about going beyond meta tag and adding banner messages, extra features and bonuses for Coil subscribers. Also, Caveman Grru got the Gamepad API implementation updated. 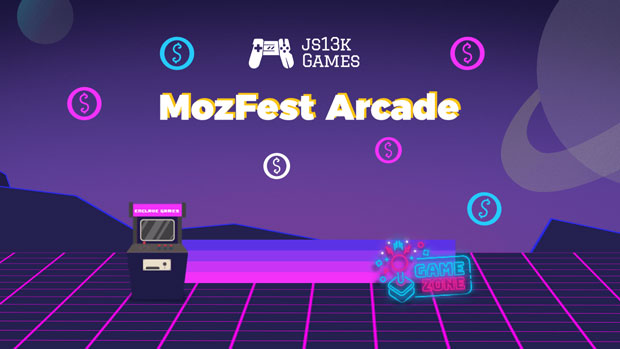 Organizing special edition of the Gamedev.js Warsaw #13 with js13kGames meetup, hosting a booth at MozFest Arcade: indie games arcade at Mozilla Festival 2019, and keynoting in São Paulo at WebBR 2019 conference.

The js13kGames 2019 winners were announced - so many great games again. I participated in a FullStak podcast (in Polish) which was all about HTML5 gamedev and various projects I run. I was celebrating 300 issues of the Gamedev.js Weekly newsletter, and created MozFest Arcade landing page. 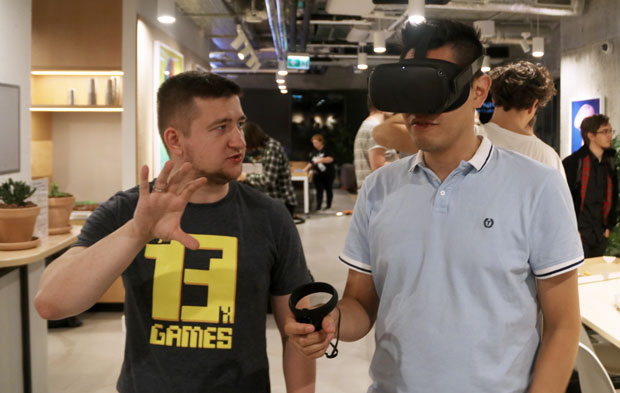 Catching up on everything else I missed, like the GDevelop tutorial.