The last couple of months were tough, to say the least. They forced some changes in the plan I had for gamedev-related projects in 2020. The good thing is, given the diversification of our activities around Enclave Games, it shouldn’t be that bad, although still an unpleasant shift in focus. 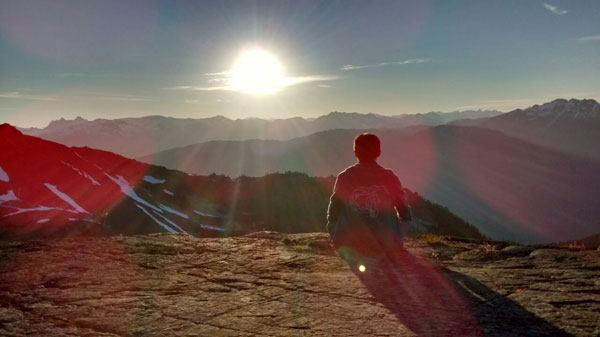 The global pandemic wrecked the events scene entirely. Some conferences cancelled, some postponed, others went online. We had a good plan for Gamedev.js Warsaw meetups, I already had 2-3 months worth of topics confirmed, but we had to cancel. Our resources were limited and unfortunately, going online wasn’t an option, so everything around that was put on hold until at least the beginning of 2021, maybe even longer.

Mozilla is out, for good

But wait, that’s not all. Mozilla had probably the biggest layoffs in their history, getting rid of almost all their developer-facing teams, leaving the community shocked and confused. There’s no Mixed Reality team anymore, no Developer Relations, DevTools, Servo teams, MDN is left with Chris Mills alone. Every single point of contact for a developer interested in supporting Open Web technologies within Mozilla got slashed, because they are now “focusing on the users”. All their advantages went into trash. This will not end well…

Why am I even mentioning Mozilla? Because this is also true for Tech Speakers - they fired every single person responsible for the success of that program over the years. This was an important part of my tech career - I summarized it in the Five years of Tech Speakers post published on the Mozilla Community blog. A big chapter is closing, and I’m really sad about it.

That said, I won’t be able to give talks at conferences that can’t afford to cover my travel and accommodation anymore, which happened to be a lot in the past nine years of my public speaking. I’m not working for a big company having such a budget, I work on my own. If I travel, I’m not earning money. If I had to pay for that as well, I’d go bankrupt real quick. 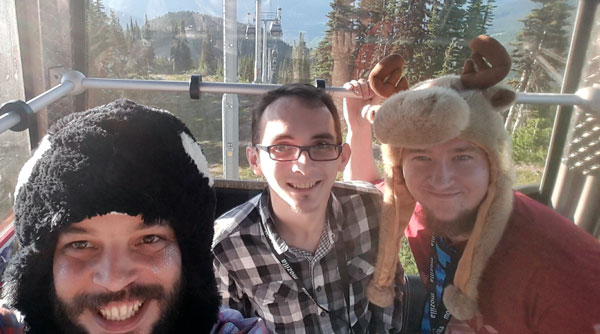 There’s still an option for online presence, especially now when the global situation is not getting any better. I plan on investing into an audio/video setup, but I wanted to experiment with all this first, and not being thrown into an entirely new environment that fast.

End of an era

I have been a big fan of Mozilla since 2012, went full into Firefox OS, Gamepad API, WebVR with A-Frame, Progressive Web Apps, and WebXR, revolving around games using all those technologies. Spent three years writing for the Games section of MDN Web Docs. Almost all the people from all the teams I worked with over the years were laid off.

Interestingly enough, this happens in a time when I’m investing more and more efforts into Web Monetization API. I’m really fascinated by the concept, Coil seems to be a really cool company (with many ex-Mozillians), and the Grant for the Web program is an awesome opportunity for devs to experiment with the technology. 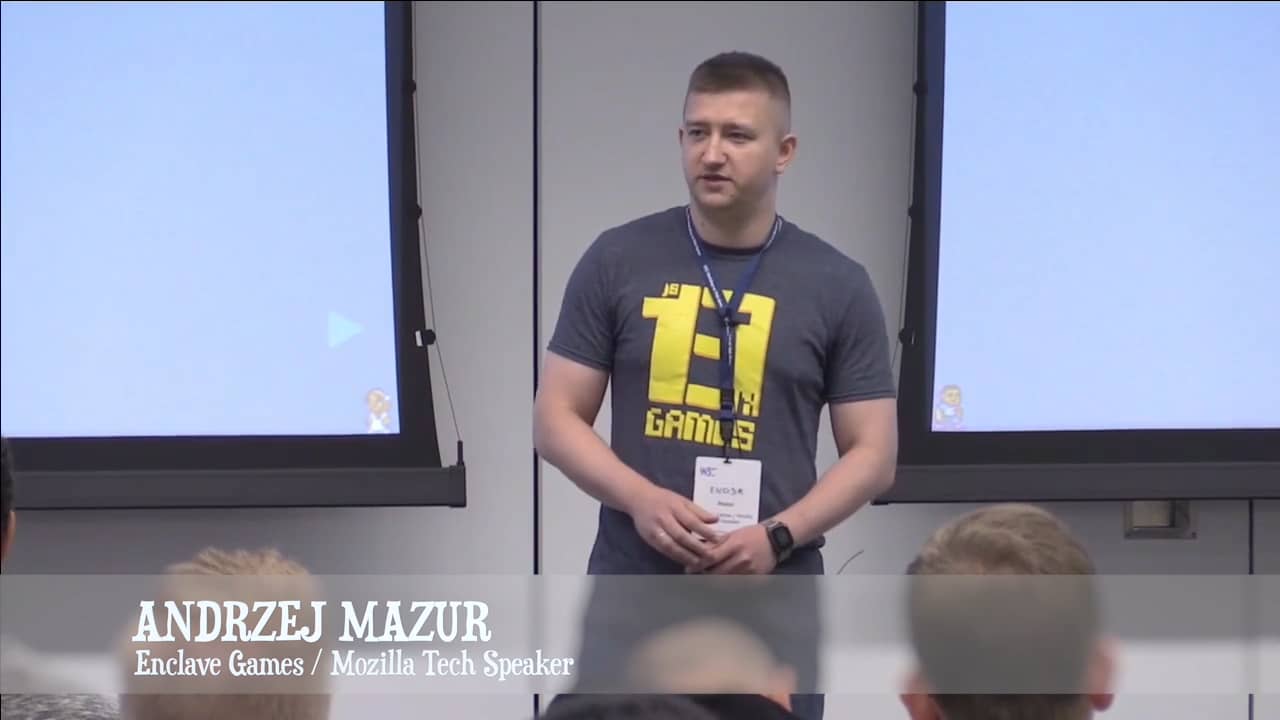 Looking back at my travel to the W3C workshop about web games, where I went as a Tech Speaker and talked about the Indie perspective on web games, I’m really happy it happened (which wasn’t that obvious), because without Mozilla covering the costs of travel and accommodation I wouldn’t be able to go.

Web Monetization with the Grant for the Web

I had a presentation about two most common struggles developers face: discoverability and monetization. After the talk Dees approached me and told me about the Web Monetization API, and I got hooked immediately. Two months later we already had a Web Monetization category in the js13kGames 2019 competition. 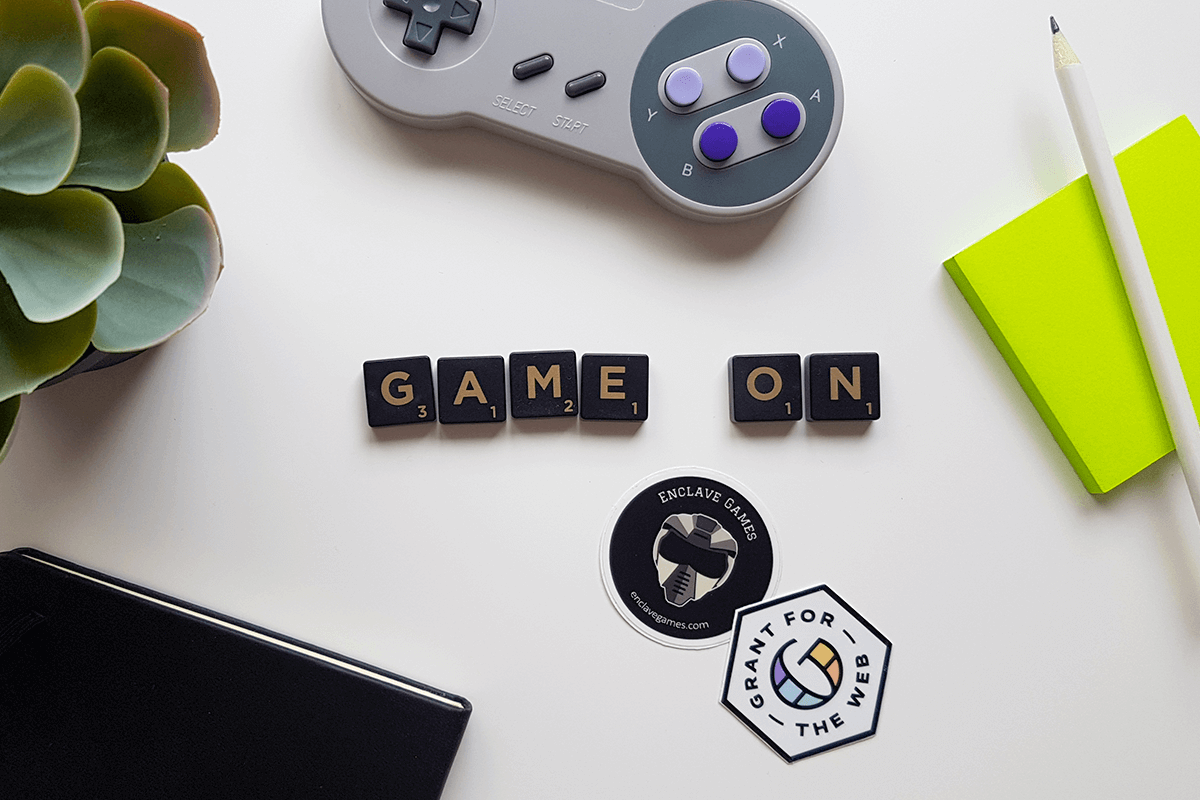 Later that year I was showcasing monetized games at MozFest Arcade, and this year, after a few months of preparations, we were awarded with the grant from the Grant for the Web. As you can see, attending that W3C workshop was crucial.

So overall, it’s a time of less traveling and giving talks, but more writing and (hopefully) coding. I’ll invest heavily into Web Monetization thanks to the Grant for the Web. The best part is that the grant supports our own projects like js13kGames competition, new games from Enclave Games, and an ebook I wanted to write for a few years now. I feel I’m really lucky there.

It’s good to have diversified activities, so you can juggle stuff and pick a different project to focus your efforts on if the current one is no longer viable for any reason. If js13kGames or Enclave Games would blow into pieces, I’d probably spend more time on any of the remaining gamedev projects, or choose something from the always-way-too-long TODO list as there’s plenty of cool ideas waiting for me to have more free time. 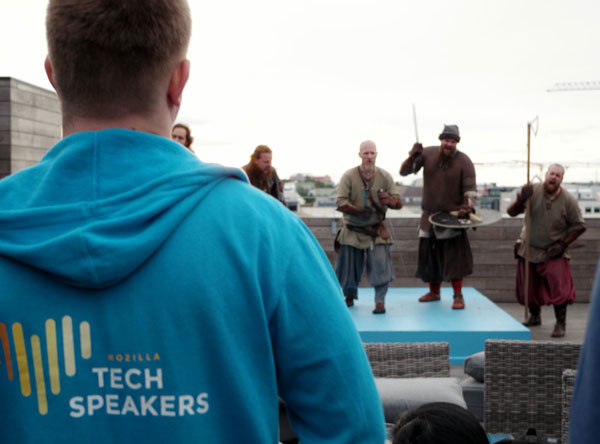 Anyway, I’ll see what the future brings. I’m still considering jumping on an online events wagon, but writing and coding around Web Monetization is going to be a priority for me right now.