My Breakout in Eclipse

A few months ago Wim Jongman has opened an Issue in the GitHub repository of my Gamedev-Canvas-workshop, which is quite often forked and used as a base for hands-on workshops teaching basics of how to build HTML5 games, asking if it can be included as a Game example in Eclipse. Fast forward to now, and it’s there already! 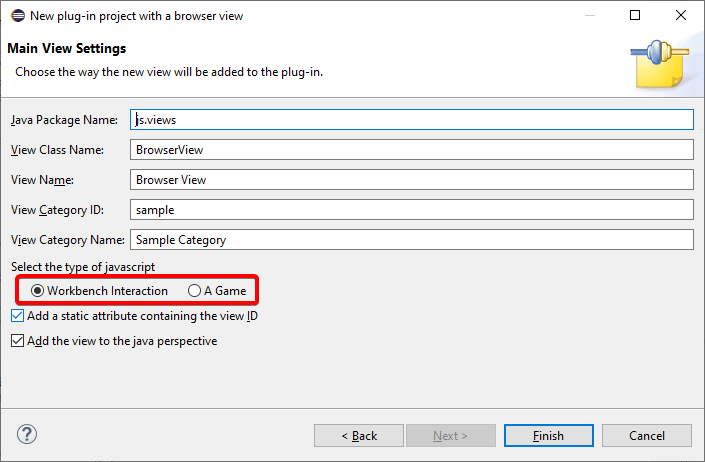 This prticular tutorial was written for Mozilla’s MDN Web Docs, along with the Phaser version of the same game logic. Both are available here:

The “pure JavaScript” version even have its own landing page at breakout.enclavegames.com. The tutorial itself was created a few years ago, but the basic principles stay the same, so it’s still relevant. 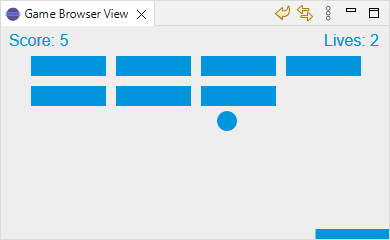 You can follow Bug 514294 - [template] an Eclipse view developed with HTML/JS and Browser widget to learn about all the details - I didn’t even need to do anything, Wim took care of all the work.

That addition ultimately landed in Eclipse version 4.23, the Eclipse views with browser technology part in particular, when you can select A Game as an example template and play with the contents. Yay!