ConFrontJS 2019 versus Disney on Ice

Who would’ve thought I’ll be running around Warsaw and trying to cover Disney on Ice (Torwar) location and ConFrontJS conference (Engineering Design Center) at almost the same time, and get away with it?

It all started a few months back, when I decided to submit my talk proposal for the ConFrontJS conference’s Call for Papers. After a few weeks, when I totally forgot about this, Disney on Ice was announced in Warsaw and we’ve decided my wife Ewa is going to go with our daughter Kasia. It was suppose to be their first time going for an event in Torwar, so I promised I’ll take them there. Since we don’t own a car, we’d go for public transport (as getting a cab with a build-in child seat is impossible, and Ewa won’t be carrying Kasia’s detachable seat herself). It was suppose to be a wonderful event right after December 6th, Saint Nicholas Day, so my promise was sealed with magic.

After the next few weeks I learned I was selected and invited to speak at ConFrontJS. The problem was, ConFrontJS was suppose to happen on Saturday, December 7th, and Disney on Ice where we bought the tickets weeks ago was suppose to happen… on Saturday, December 7th. We picked good seats, so I didn’t want to change this to a different time (the show was held on Friday, Saturday and Sunday, but you’d have to buy new tickets), nor Ewa wanted to hear any changes to the schedule.

I left it to figure out later, and it didn’t help much - the Disney show was going to start at 2 PM, and my speaking slot was announced at 2:55 PM. Fortunately enough Will, a friend of mine (who has a daughter around the age of Kasia, and a car) was kind enough to help me out. We dropped the girls around 1:30 PM at Torwar, and little past 2 PM I was already at the conference’s venue.

When I entered the Engineering Design Center I was immediately greeted with “oh, so you finally made it”, and “what was that about Disney?“. I only mentioned this once at the speaker’s dinner that happened the day before, but apparently it was now a well known fact, which was quite funny. I was showing the picture from the girls sent right before 2 PM when the show was suppose to start. 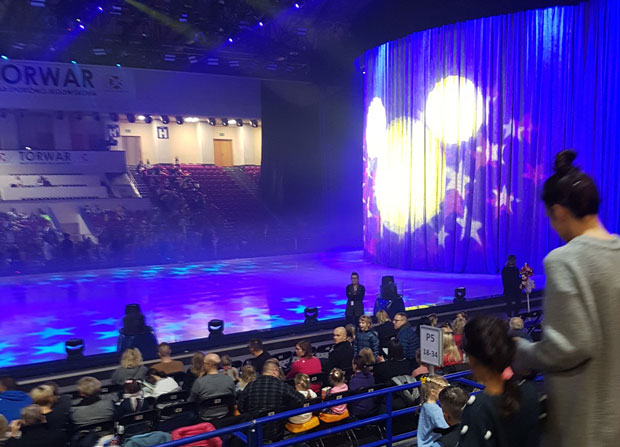 When I entered the stage, even Barry mentioned this while doing an introduction of me. And so an anecdote was born. 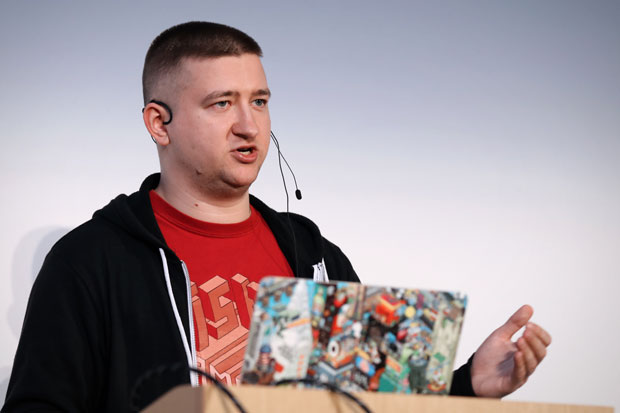 My talk went smooth, even though it was another case of “let’s put some lights directly at the speaker’s face” - fortunately enough I was still able to see the audience, so it wasn’t that bad. Everything else went great, and I’m happy I was invited to speak about the evolution of HTML5 games, and tossed in a bit about Web Monetization API too. Even though those are front-end conferences, there still can be some room for game development. 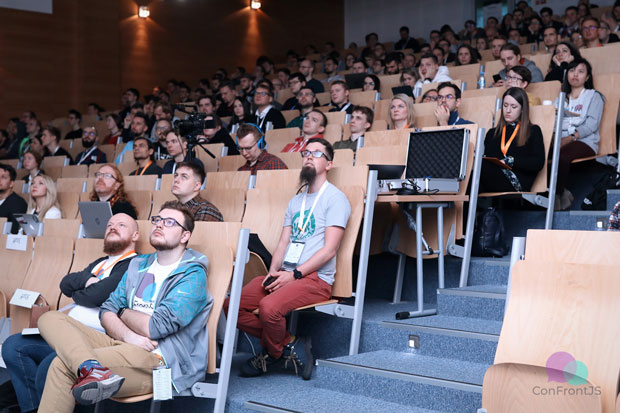 It was a good mix of speakers coming from various backgrounds and each having something interesting to say. Even though I’m a game developer and far from using front-end tooling, I really enjoyed the talks I watched. 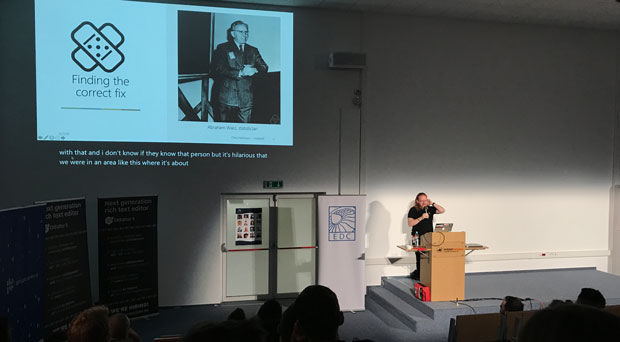 Since I arrived late, I decided to stay for the after party - especially given a few meet.js organizers from other cities decided to attend, and we had some good discussions over a beer or two. It was nice to meet with Chris Heilmann as I haven’t seen him for a long time, and believe it or not, but I also kind of started talking with the Israeli gamedev community about potential collaboration. Fun times!