Despite js13kGames, I worked a bit (a lot?) on the HexCounter, which is more of a helper app for Neuroshima Hex tournament players than a game. I didn’t manage to publish it in August, but I’m pretty close to doing it in September though.

Nope, but the work planned for GDevelop docs is coming soon.

We had the js13kGames 2019 Hackday hosted in GameOn Berlin thanks to the amazing support from eBay, and it was fun! 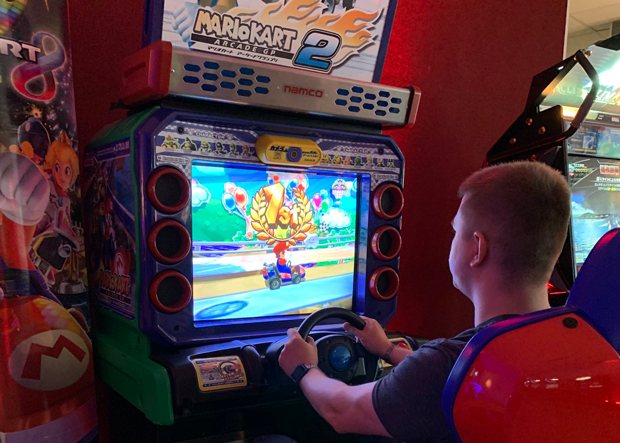 Js13kGames 2019. Did I mention it started? We have the new Web Monetization category, offered three Oculus Quests as prizes in the WebXR category, released new validation bot, and new voting system should be out in the next week or so.

More js13kGames. Also, the BBDays4IT conference in Bielsko-Biała halfway through September, Gamedev.js Warsaw #13 meetup the week after, and the Tech Speakers meetup in Amsterdam at the very end of the month.