You know the saying that the grass is greener on the other side of the wall? We often envy something we don’t have while not acknowledging things we already achieved and taking them for granted. Others may have what we seek, but are tired of things we are looking for. 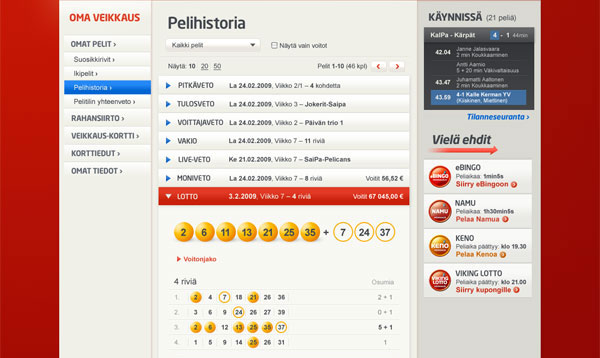 I was working as a front-end developer for a few good years, and then switched to HTML5 game development. In some cases, working on a front-end dev job for a huge corporation means certain benefits, compared to game dev. The pace is slower, projects don’t have tight deadlines, and the exact same amount of money is reaching the account every month. Paid holidays, private healthcare, fitness card, etc. Yet people leave this to pursue “something greater”.

After a few years of running Enclave Games: building HTML5 games, organizing the js13kGames competition, sending out the Gamedev.js Weekly newsletter, leading Gamedev.js meetups, workshops and hackathons, and trying out a whole lot of other projects that are already completely dead or soon will be, I’ve started thinking about getting back to front-end.

I’m still considering myself part of the front-end community, even though last time I did something myself we were using jQuery and Backbone was brand new. I’m still following the news, and have a bunch of friends. I’m attending front-end conferences just because it’s an opportunity to hang out with them. I know all the current tools, the benefits they bring, why would you chose one over another, but never had the chance to actually use them.

Even if your business is all about making games, you may still need a website, or a whole bunch of them. The Enclave Games one is basically a few static HTML pages, js13kGames didn’t change much since 2013, my portfolio at end3r.com hasn’t been updated in years, is super old and ugly, and is not even prepared for mobile, like all the others. The only good thing I can say about them is that they don’t have blinky marquee tags and the xHTML 1.0 Strict badges (anymore). There’s a saying that “the shoemaker’s children are ill-shod”, which fits perfectly here.

That’s why I’m considering shifting focus to the websites, at least to a point where they wouldn’t be a shame. On the other hand, nobody complains and I haven’t been in a situation where the gamedev deal wouldn’t be completed, because “your site ugly, bro”, so it’s not THAT urgent. That’s why I didn’t do anything up until now.

I would keep doing what I’m doing and just pay someone for building the websites, but I simply can’t afford to do that. Earning money in a niche of a niche which is HTML5 game development is a tough thing to do, to say the least. On the other hand you can do contract work as a front-end developer and get paid really big numbers - I have to admit I’ve considered dropping everything and getting back to that a few times already.

I’ve participated in two workshops and a conference recently: the Ide.School one about Vue, DevMeetings about React and ConFrontJS from the WarsawJS team. Everything changed so much over the years. I feel like grandpa right now - back in my days we typed pure CSS and used jQuery in a Notepad. Right now, to start a new project, you need a few days to chose the right tools, configure the build process, have proper configs and settings, preprocessors in place, etc. I would really need at least a few solid months to go through the most popular toolchain.

That’s why I think I’ll end up using the “quick and dirty” approach - I’ll do a reseach about using a common template or a starter and will expand from it. I could really use the knowledge to do a small revolution with the js13kGames website, for example. Let’s make the websites ok-ish, and move forward with the gamedev part as there’s still plenty of things to do, and I still want to build games - both the old prototypes and the entirely new creations. I even plan on doing 100 Days of Code to help me achieve that.

The article ended up a bit chaotic and way longer than I expected, but I hope you get the idea. Ps. The project in the image at the top was created eight years ago using jQuery for the Finnish National Lottery.