December is usually less intensive because of the holidays and the end of the year - mine was quite packed though. 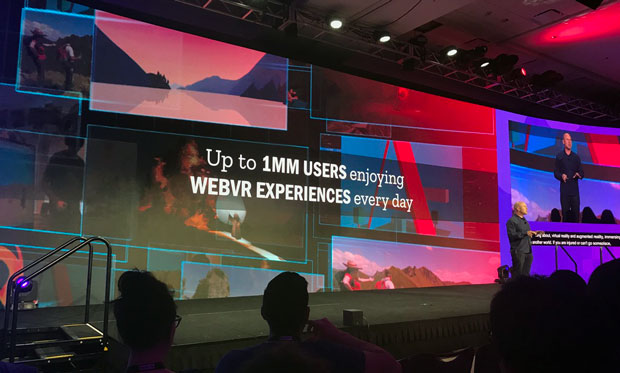 We have released the new, Christmas level for Flood Escape - it’s not a full new game, but it’s more than nothing. I wasn’t able to release the 1.1 version with all the fixes from the community though, it have to wait for next time.

Not much, but still something - I’ve finished the technical review of a gamedev book for Sitepoint, and wrote a short summary of the Gamedev.js Warsaw meetups in 2017.

I did two events in the span of two days: Code Europe and GDG DevFest Poland, both happened at the National Stadium in Warsaw. After the next two days I was already in the USA for the Mozilla All Hands in Austin for an entire week.

The js13kGames packages with t-shirts, cardboards and stickers were finally shipped to participants - all I’m missing right now is the summarizing blog post, which is still not written yet, and then I could start the preparations for js13k 2018.

Organize GameJam.js hackathon, a sub-event during PolyJam 2018, a Warsaw installment of the Global Game Jam 2018 happening during the last weekend of January. I really hope to create at least a prototype of a game during the jam, because the only finished game in 2017 was Flood Escape (its demo was made during Global Game Jam 2017), and we’re quite happy about the result.

Also, maybe, organize the first Gamedev.js Warsaw meetup this year. Or not. We are struggling with the expected expenses and looking for sponsors to help keep it going.

And, finally, write the Progressive Web Apps articles for MDN - this time for real as the first time in a year (or two) this has a fixed deadline. Next on the list is A-Frame. After that I’m gonna turn those into some workshop materials, but that’s something for the next months.