More js13kGames. No, seriously. The tension was slowly growing in May, preparations were intense in June, then July was crazy busy, August at least had a few articles published, and in September the compo hit the roof with the number of submitted entries. 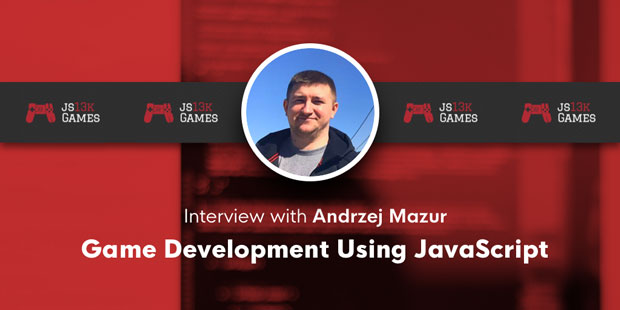 Small fixes for clients, API integration into existing games, and such. Nothing new.

Answered a bunch of questions for the Jscrambler interview, and helped shape the introductory blog post by David Markarian - both (of course) about the js13kGames competition. Didn’t have the time to write for MDN though.

Gave an A-Frame talk at Meet.js Summit in Gdańsk, enjoyed my time at the conference. I had to move our Gamedev.js Warsaw meetup planned for September 28th to a new date in October (17th) though as there was too much stuff to do around the competition to have the time to prepare it properly.

The js13kGames 2017 winners have been announced, and we had 254 entries which is an all-time record. I’ll write a dedicated blog post about the competition soon.

More js13kgames: sending digital prizes, managing the printing of cardboards and t-shirts, and then shipping everything. Also giving a talk about the compo at the Game Industry Conference during Poznań Game Arena.