We had a very busy weekend a week ago - during Gamedev.js Weekend we’ve organized a workshop and a hackathon, both about HTML5 games, and I think it went very good.

It all happened during the weekend of May 6-7th in Warsaw in the Aviva office space, and we were supported by Mozilla. The attendees had the snacks and soft drinks covered, pizza for lunch and a few beers during the after party which happened when the hackathon ended.

It was our third full day workshop about having an introduction to HTML5 game development where we split it in half and have the design session first, and then the coding one after that. The room was full with 20 people attending the workshop, which was really cool.

The design session was led by Nikola Adamus, who was using pen and paper to help shape the ideas the participants picked up and had to work on. I was leading the second part of the workshop, where after the lunch we were coding a very simple game made in Phaser. 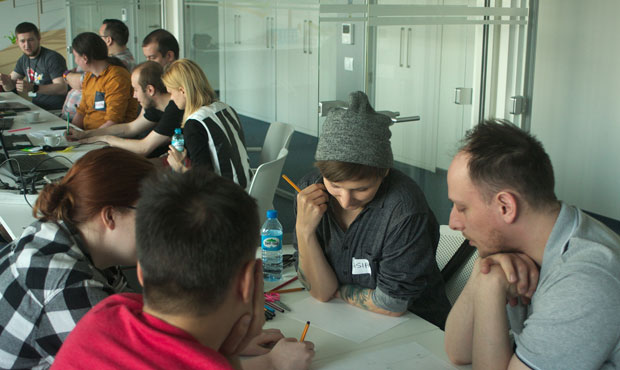 After the game was coded and we had a working, final version, I also talked about using the Enclave Phaser Template, especially for hackathons such as Gamedev.js Game Jam which we had planned for the next day.

Sunday was the hackathon day - this time we ended up with 24 developers split into 9 different teams, eager to spend 8 hours to create HTML5 games on the given theme, which was obstacles. We teamed up with KM Torso - they were offering some small cash prizes for the games that could be acquired for their platform. 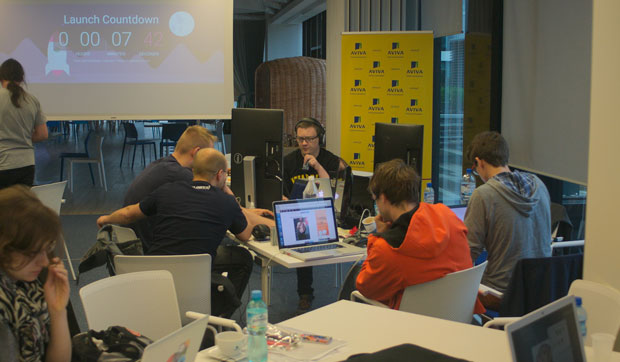 There were also cash prizes for the top three entries, and fun little toys like LEGO blocks, Nerf guns or party card games for almost all participants as we had 20 pieces of those. 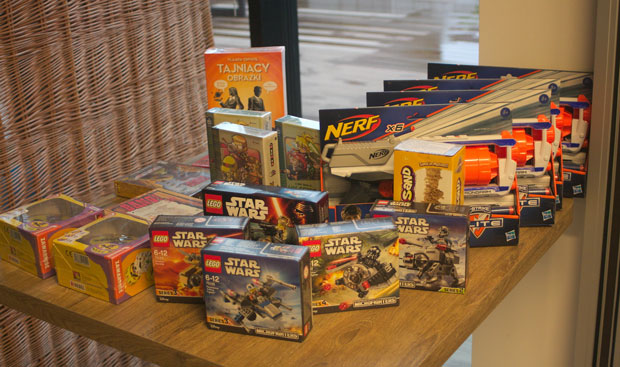 When the deadline hit, all the teams stopped working on their games, and almost immediately moved to showing them - we had a lot of fun watching the presentations. We originally haven’t planned to record it, but decided spontaneously and used a mobile phone, so don’t mind the quality (in the videos below on the list). 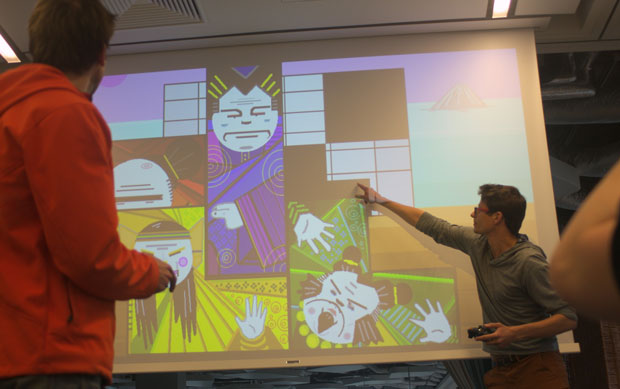 When all the teams finished showing their work, the jury went to a small, separated room to do the hardest thing - pick the winners. After almost an hour, we got back with the results:

All the entries were impressive if you consider they were built in just 8 hours. Every single game deserves being recognized and appreciated. The competition was tough and even the last place is an example of a team learning how to build their first game during the workshop, and using those skills the next day at a hackathon to create something fun to play. 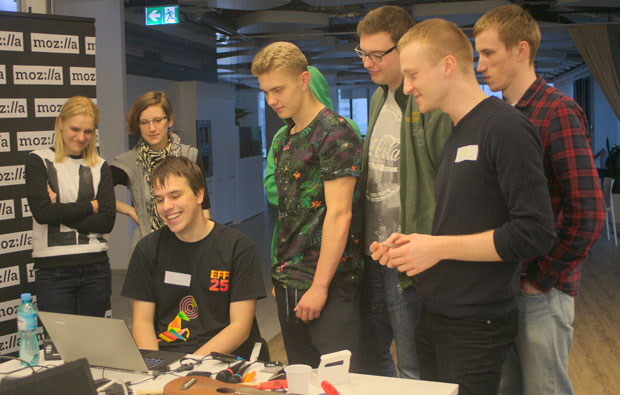 The photos from both days are already available on Facebook: see the workshop gallery and the hackathon gallery. Be sure to subscribe on YouTube to be up-to-date with all our videos.

Be sure to meet us at the upcoming, special meetup: Mozilla Developer Roadshow with Gamedev.js organized together with Mozilla and the Front-Trends conference. It will happen on May 23rd, starts at 5:30 PM in the Medyk Club in Warsaw, Poland. We’ll have the talk about WebAssembly, WebVR/A-Frame and microcontrollers.