It was the first Mozilla Work Week happening outside of the USA, and it was in Europe - London, England to be exact. Interestingly enough it took place a week before BREXIT.

It started for me with a 22 hour delay on a direct flight that was suppose to take 2,5 hours.

They said a hydraulic pipe broke and they were delaying the departure every 30 minutes trying to fix it for a few hours, then trying to get a new plane, but failed both. It was announced we have to rebook our tickets for the next day in the very early morning, but when waiting in lane for an hour they said you actually don’t have to stay and wait as it was done automatically. Have I mentioned that British Airways didn’t have any booth, or representative on the ground and the general “all the other companies” staff was managing our case without knowing what’s going on, and they couldn’t reach British Airways headquarters because the passengers were trying to do the same? So, fast forward to the next day, instead of 6 AM it was delayed to 8 AM because reasons, and when we were waiting for boarding and it was already after 8 AM and one of the engines didn’t start we were like “oh no you don’t…“. Fortunately enough we boarded the plane with 30 minutes delay, waited another hour on a runway, but finally departured and reached London safely.

Because of the delay I was in London around noon on Tuesday instead of Monday and missed the plenary session and the group photo that happened in the morning. I dropped my bag, took the badge and jumped straight into action. 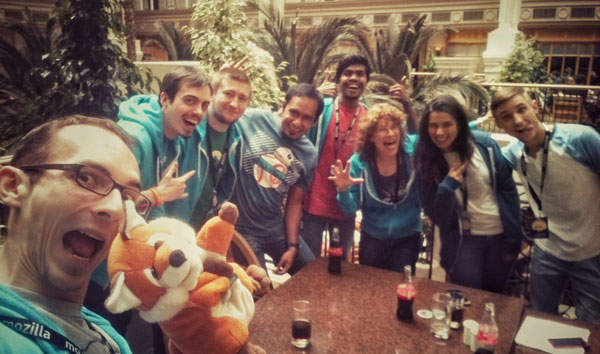 This time the scheduling app was almost empty and I was confused at first, but with the right determination or pure luck of bumping into random people you could end up learning about many interesting sessions and attend them one after another. It worked surprisingly well even though I thought I’ll end up spending my time in the hotel room. It was far from that - I was busy running between sessions or talking with people. 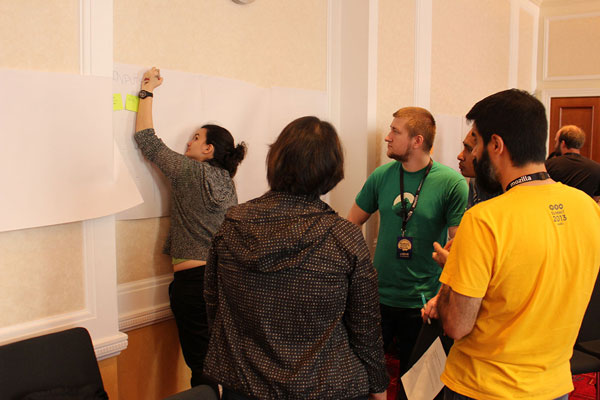 I met with a few teams: DevRel, MDN, WebVR, also Tech Speakers. I even ended up in a Reps solving problems session - it was awkward at first, but also really interesting to be out of my comfort zone. It all ended quite cool and I enjoyed my time during the week, get many things cleared or solved, and talked with a lot of people on many interesting projects. 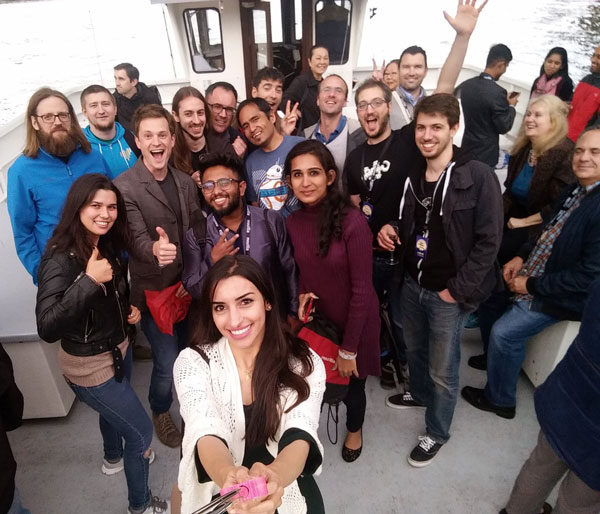 Also, I was on a boat watching Poland versus Germany EURO 2016 game with my German friend on his mobile. It definitely had to look funny for those who saw that. On the other day, when we were returning from dinner I saw Kit Harington giving out autographs after his play of Doctor Faustus in a nearby theatre. 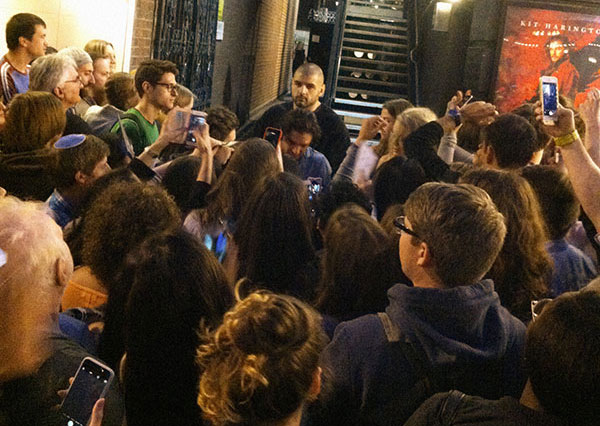 At the end of the week there was a Steampunk party in The Brewery which I enjoyed a lot with my friends, the food was good, and the beer even better. We don’t see each other much so it was nice to catch up and spend some time together. 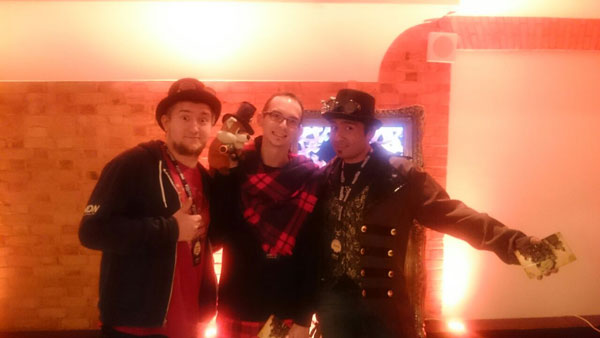 It was great to attend another work week - you can achieve so much more when meeting with the right people that you couldn’t do sending emails for a month. This time the format was totally different, but I think it worked quite well even though sometimes it was hard to learn about the schedule of a team when not being part of that team. 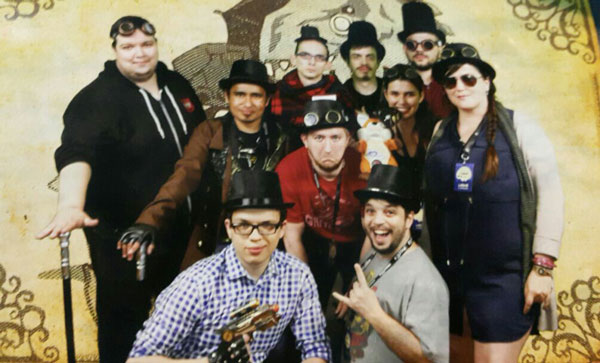 I really hope I’ll get invited again, and this time it’s going to be hot - the next work week destination is Hawaii.