March 20th 2016 was the release date of my biggest project yet - Kasia Mazur. All she’s interested in right now is crying, sleeping and pooping, but in the near future she’ll be our Creative Director, Event Coordinator and probably also a QA Tester in the Enclave Games family. 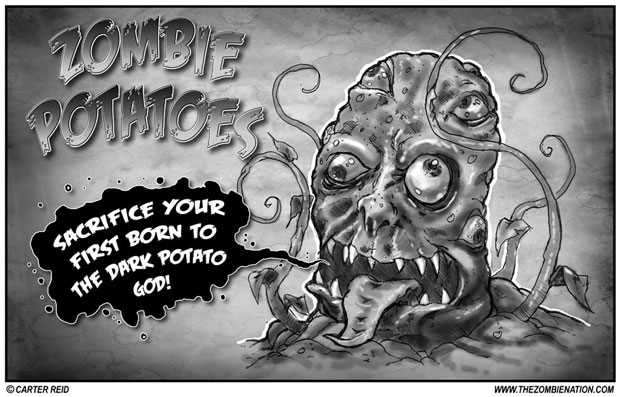 I worked on upgrading the old Captain Rogers to Phaser and delivering a modified version for the publisher. I also did some work on Captain Rogers 2 - it’s still a demo, but more polished.

I have to admit - I’ll cheat a bit with the One Game A Month approach, because my plan didn’t work for February already. There was Ritual Duel for January, Wizard Quest was suppose to be February’s game, and Captain Rogers 2 could be considered an entry for March. Two of the last ones are not finished yet, but I still want to make One Game a Month work. So, it will be more like Twelve Games A Year - during April I’ll try to build a simple game for the Ludum Dare jam to buy me some time and finish Wizard Quest and Captain Rogers 2 in the meantime. Ritual Duel was created during a weekend at the Global Game Jam hackathon, so it’s doable.

I wrote the Babylon.js tutorial for MDN Games, now only two are left: 3D theory and shaders. Then I’m done with Intro to 3D and will move to gamedev controls - touch, keyboard, gamepads, and maybe some unconventional ones too.

Attended meet.js Summit - wanted to be a speaker, but my pregnant wife’s due date was dangerously close. After being at the conference there was an after party, but instead of that I went directly to the hospital where Kasia was born the next day in the morning. A new chapter is being written, and I’m happy with that.

We did a promo video (in Polish) for the conference - event was held in an old cinema and the video was showed to the audience during the opening speech. There were also a short and funny videos being showed during breaks and one of them advertised Enclave Games.

The AirConsole contest winners were announced - from the co-organizer point of view I can say it went quite good. I’d love to have chances like these to connect passionate devs with the gamedev community.

Games, docs, and a local conference to attend.