With the new approach to Participation in Mozilla, the volunteer gatherings will be called Leadership Summits from now on. It’s something new for me too as I don’t consider myself a leader at all. 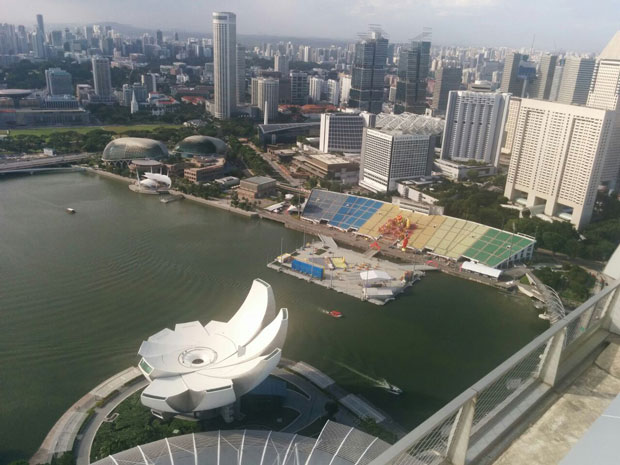 A whole bunch of local leaders of their communities around the world were invited to Singapore, me included - we gathered for the weekend of January 23rd-24th. It was my first trip to Asia (with the recent trip to BrazilJS being the first visit in South America) - I’m happy I can travel around the world with Mozilla, give back to the community, share the knowledge and exchange experience. 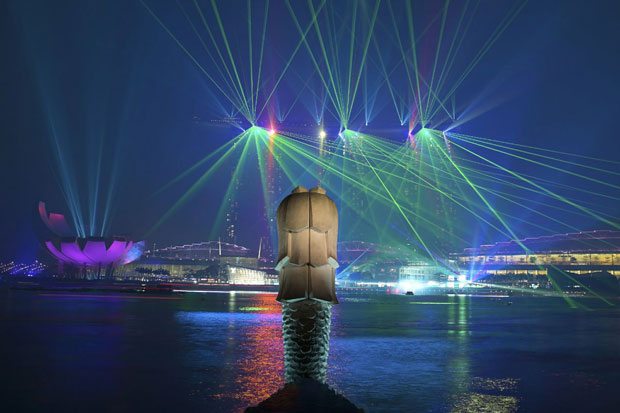 I’m an introvert and even though I challenge myself to speak at conferences and happen to evangelize about building HTML5 games, it’s still more or less focusing on myself rather than the community as it just feels more comfortable. The good thing about the Leadership Summit was that I wasn’t alone with those thoughts and even the sessions were kind of prepared for that. It was a totally new experience for me, I even took a personality test and compared my results even though I usually ignore those. Personal leadership is such a broad term that you can align it to your own activities and everyone will be happy with the results.

There were two main tracks during the Summit: Connected Devices (Firefox OS as IoT) and Campus Campaign (Privacy) - my pick from those was obvious, I built a demo recently and wrote an article about Building games for Firefox OS TV which can be considered a part of the IoT. 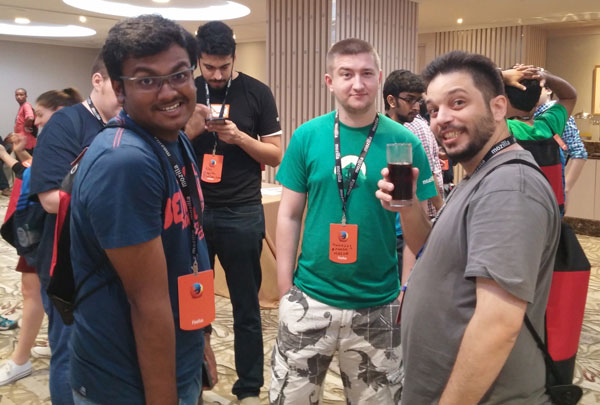 During the Connected Devices sessions we confirmed the current status of the platform, learned about the plans for the future and played with some devices already during the workshops. There were also more general sessions which I suprisingly enjoyed too. They were very cool and inspiring, and tailored for a little bit confused participants like me.

A lot of work had been done during the weekend even though the weather wasn’t helping - the humidity was extreme, especially when traveling from the snowy, winter Warsaw. The trip was exhausting, and the days busy from the early morning to the late night, so there wasn’t even a time to start thinking about being tired. Overall it was an awesome experience which I really enjoyed. We have some goals set which I hope to complete - I can’t wait to see what the future will bring.