I’ve worked on a TV game, traveled to Singapore and wrote an article for MDN Games - January was a good month. 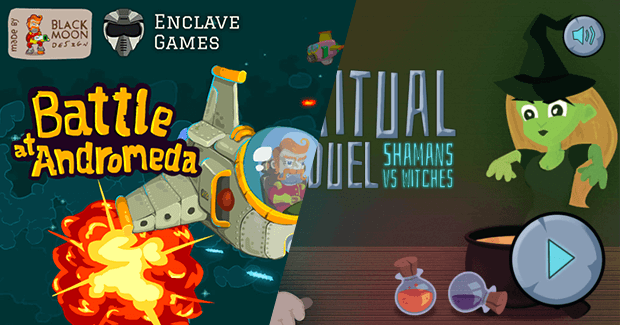 I’ve finished Captain Rogers 2 demo and prepared it for Panasonic TVs showcased at CES. I wanted to finish Wizard Quest, but ended up with Ritual Duel created during PolyJam - that’s good enough.

I traveled to Singapore for Mozilla Leadership Summit - it was a great new experience. I also attended PolyJam, a local gamedev hackathon of the Global Game Jam happening around the world.

Spil Games ended the sponsorship of Gamedev.js Weekly - I saw that coming, but still: their support was great, and I could take care of Mailchimp receipts mostly thanks to them. Tough times are ahead. I tried being an affiliate of Rich’s Phaser shop, but it didn’t work well either. I’m thinking about running my own Patreon page.

The js13kGames competition ended a long time ago, but I managed to have the t-shirts and pendrives started shipping recently. I definitely need to organize that differently next time.

Make a game and write more docs for MDN - it’s that simple.