It was my second visit to MozFest - the first time was two years ago at MozFest 2013 and I was amazed by the specific festival atmosphere. That’s why I decided to go this year too, but this time with a different session. 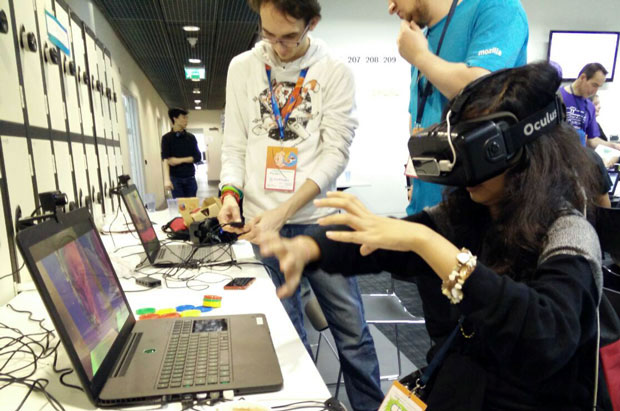 The venue is still the same - the Ravensbourne campus in London, next to the O2 Arena in Greenwich. The building was full of cool projects, great ideas and amazing people for three days straight. 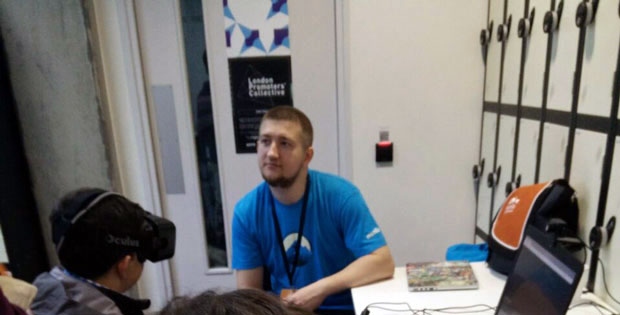 Instead of doing Firefox OS and HTML5 games, which was my thing two years ago, I went with the fresh topic - WebVR, I already demoed that in Brazil and Germany. 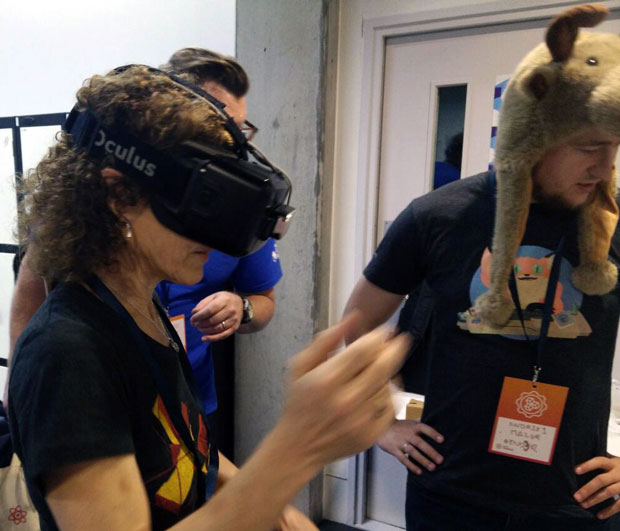 I helped demo the WebVR booth during the whole event. It was located in the Youth Zone which surprised me a bit at the beginning, but it made total sense. Plus it was a brand new experience to show the virtual reality to kids - they were a few times more excited than the parents! 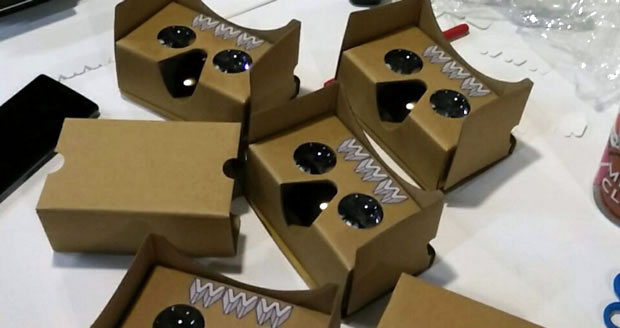 It was a great opportunity to meet with the fellow Tech Speakers. I also took part in some Participation sessions during MozFest, after all I’m going to be at the Mozilla Leadership Summit in Singapore at the end of January. 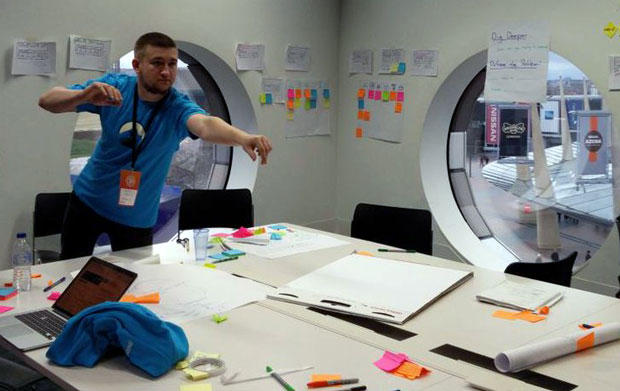 There was a cool party on Saturday at the Namco Funscape with lots of games, bowling, pool, air hockey and many more. I really enjoyed my time there. The food through the whole weekend was good, we also had team dinners on Friday and Sunday. 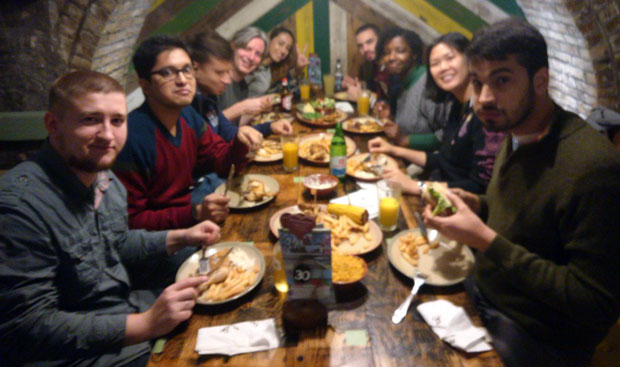 I’m gonna work with Rabimba on improving the WebVR demoing experiences, expanding the WebVR Content Kit and working with virtual reality for the Web in general.