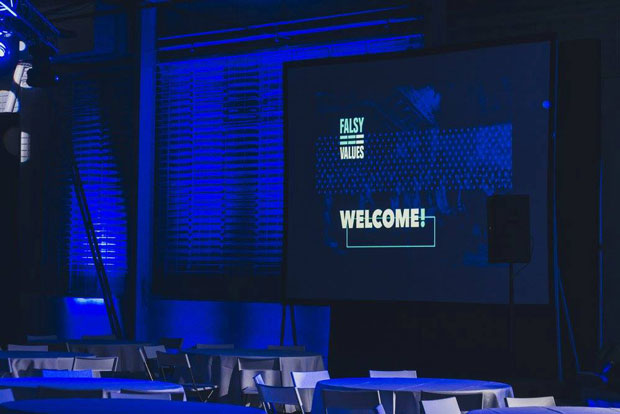 The conference happened on October 12th in Pret building at Domaniewska 37a. It was a huge hall - autumn in Poland can be quite cold, so the venue was chilly in the morning. Fortunately enough it has been heated quite intensively and reached the normal levels along the way. Hot soup during the lunch helped a lot too. While we’re at it: the food was very good, there was a lot of variety there (three types of milk for you coffee) and it all was in the tasty, healthy eco style. 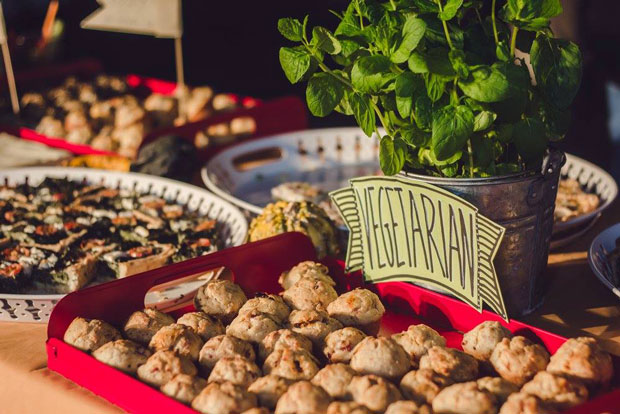 During the conference I gave a quick lightning talk about the Gamepad API - I was able to squeeze my usual 25-minute-long content into a 5 minute presentation including a quick Hungry Fridge gameplay. There was a few very good talks: for me the two most interesting ones were Martin Naumann’s about WebGL and WebVR, and Val Head showing the motion design with CSS. 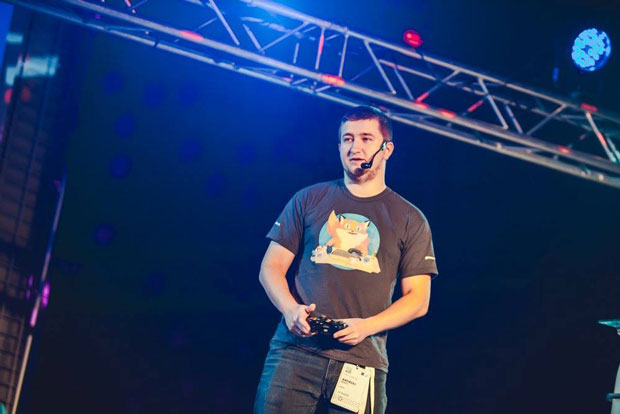 The second day was full of workshops - from ES6, AngularJS, to new CSS layout and web animations. I attended the one about AngularJS held by Todd Motto. After I quit my front-end job three years ago I dived deep into the world of HTML5 game development and focused on gamedev frameworks like ImpactJS and Phaser. It was nice to recall the old days of website development and learn new tool most of the devs is using right now. After all, if the whole gamedev idea for life won’t work there’s always a way to get back and work as a front-end developer. 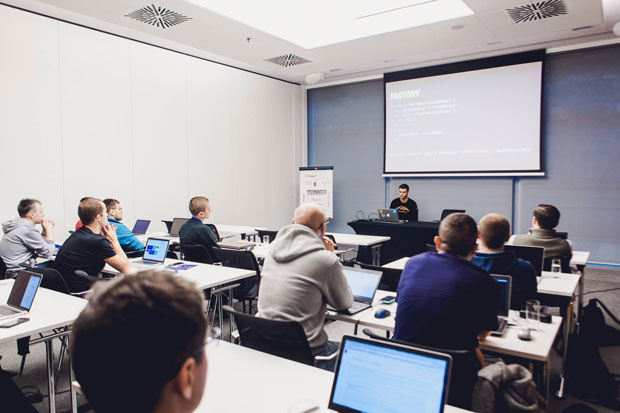 The conference was very cool, it was great to meet with friends I don’t see very often. It was smaller than Front-Trends - there was around 120 people, but it still felt good. The organizer, Paweł Czerski, said that they will work on having both Front-Trends and Falsy Values every year starting from now on. I can’t wait for the next editions and encourage you to reserve the time for both in your conference schedule, because you’ll definitely won’t regret it.